A group of dedicated pan car racers flocked to Middle River Hobbies on Saturday, August 8th to race in a heads up, Reedy Race-like fashion.  There were four rounds of heads up racing all determined by car numbers drawn by the racers themselves. 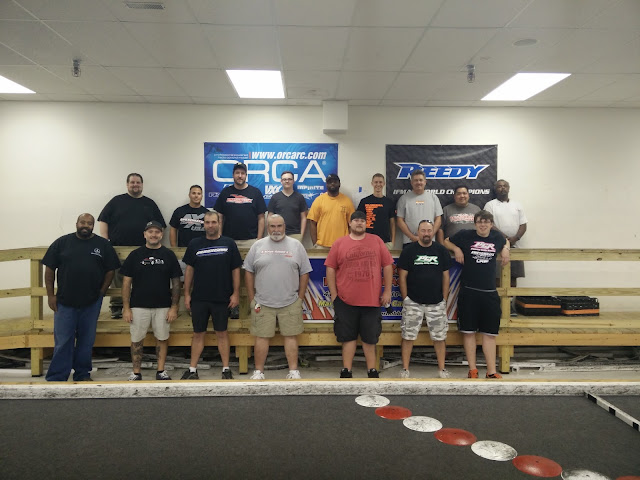 Three classes were offered, but 17.5T 1/12th would provide the largest turn out.  Over four rounds of racing Craig Xavier would have the perfect day recording 4 wins.  Tied in points, and being separated on their fastest run by less than 0.01second, Robbie Dodge would grab second and Larry Fairtrace would round out the top 3. 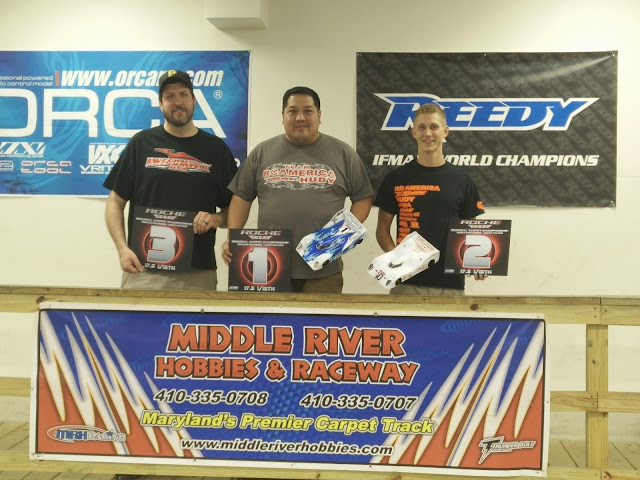 Strong runs from Mike McDaniels, and Shawn "Hot Tub" Hensley would yield them heat wins and a final placing of 4th and 5th overall. 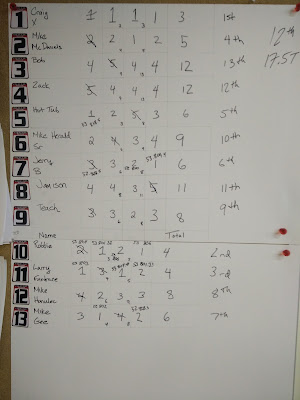 Smaller turnouts in Formula 1 and World GT occurred, but we ran the classes and had fun while doing so! Big thanks to Carlton Coleman, Ray Sundland and Mike Hanulec for bringing their cars out.  Competitors got the opportunity to even try the new Roche Rapide P10 in racing competition. 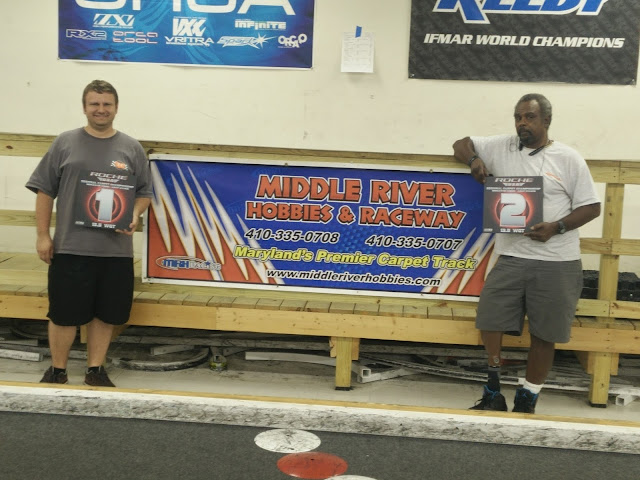 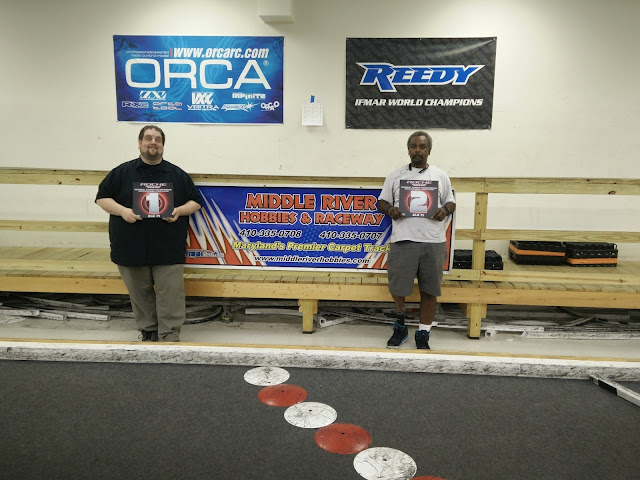 Last, but not least, one of our travelers from down south was able to take away a big prize - a new Roche Rapide P12. 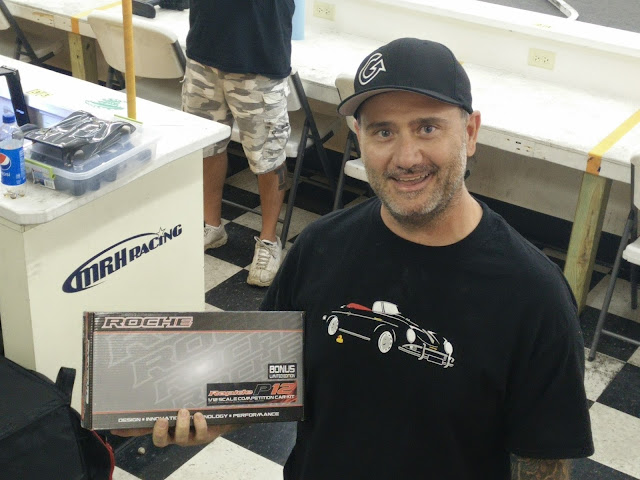 Posted by Awesomatix USA at 9:42 PM